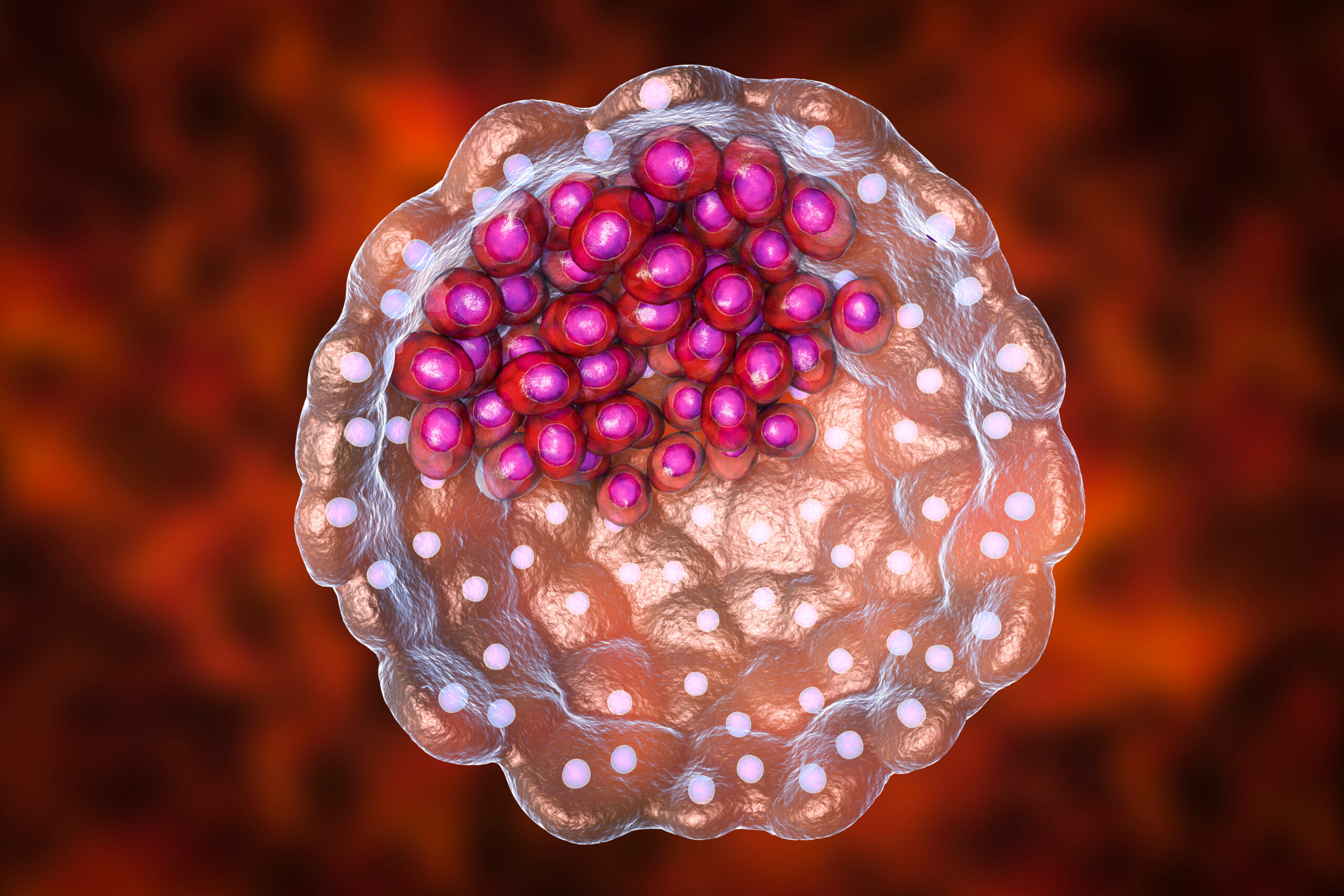 *Note: You can download the full publication at the bottom of the page.

In a new breakthrough publication, researchers from Jun Wu’s lab at UT Southwestern Medical Center in Texas, have developed an efficient method to generate bovine blastocyst-like structures in vitro1. This breakthrough holds great potential to advance animal agriculture by providing an accessible in vitro blastoid model for studying bovine embryogenesis, (including understanding the causes of early embryonic loss).

The bovine blastoids constructed have been shown to closely resemble blastocysts in their morphology, cell composition and single-cell transcriptomes. The breakthrough was achieved by cultivating several types of recently identified pluripotent stem cells (including extended-pluripotent stem cells) from bovine blastocysts with trophoblast stem cells in newly identified growth conditions which support the derivation and long-term culture of the trophoblast stem cells (3D assembly and culture in suspension2).

As such this model eliminates the bottleneck of limited material. The blastoids constructed contain an outer trophectoderm-like layer, a cavity, and an inner cell mass-like compartment. This closely resembles bovine blastocysts produced by in vitro fertilization (IVF). Both the blastoids and IVF-derived blastocysts proliferate and can be expanded for more than 2 weeks. Embryo transfer experiments illustrate that both blastoids and blastocysts induce the anti-luteolytic hormone interferon-tau (INFτ) at the same level, and in the same proportion of cultures. This is significant because INFτ is the signal for maternal recognition of pregnancy in ruminants.

While further optimisation is needed, this novel approach to constructing bovine blastoids could lead to the development of new artificial reproductive technologies for cattle breeding. This would be a paradigm shift in livestock reproduction.

The scientists at Jun Wu’s lab have expanded the blastoids in vitro, using The ClinoStar system. 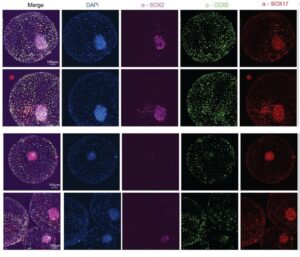 Phase-contrast images of blastoids grown in the
ClinoReactor (the culture vessel of the ClinoStar System). 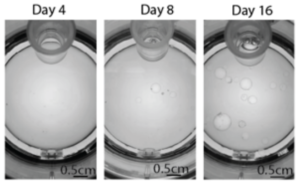 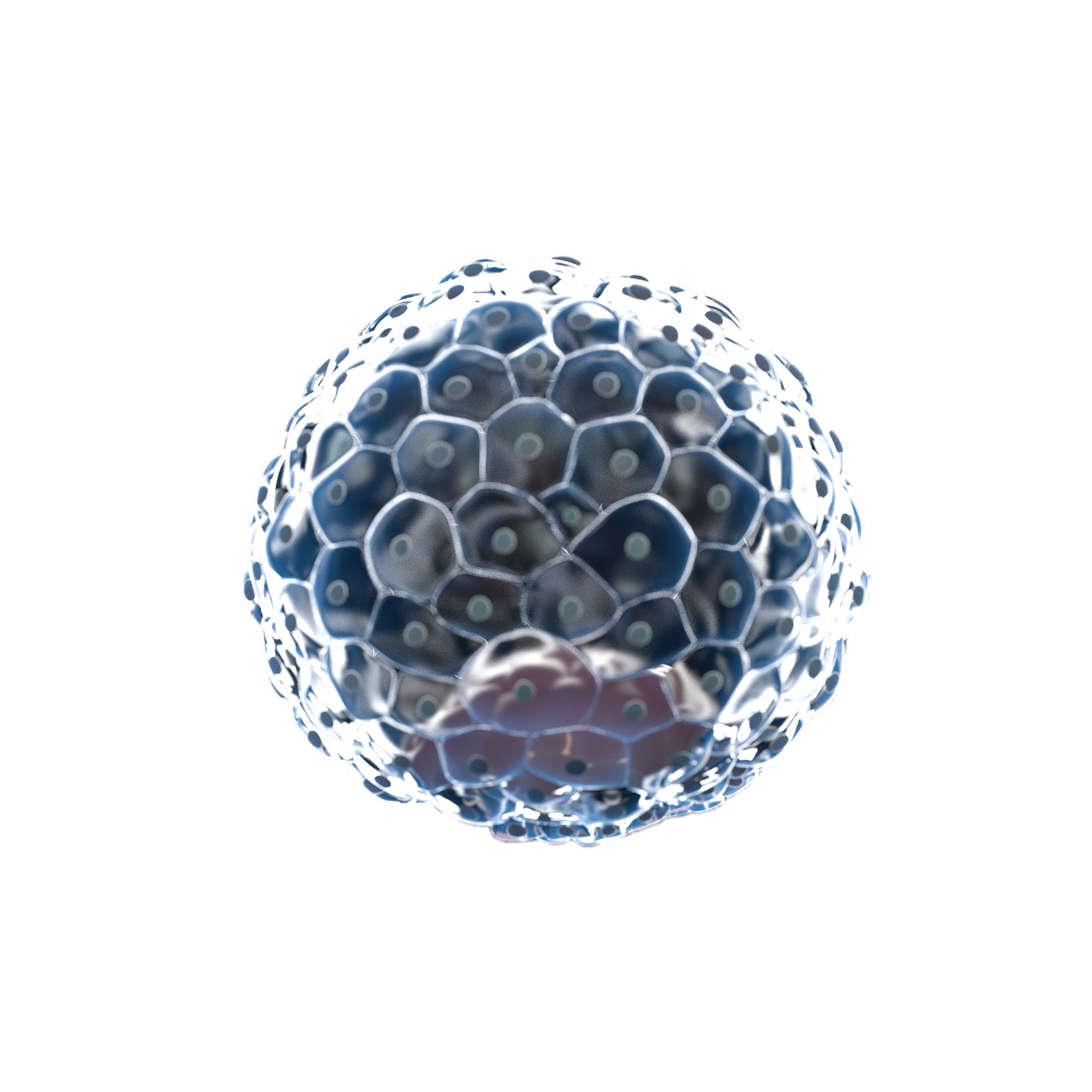 Read more about the ClinoStar

Do you want to know more about how you can optimize your work with cells in the lab?

With the ClinoStar you’ll get a clinostat CO2 incubator that creates an ideal environment for cell cultivation and growth whether they are spheroids, organoids, or other aggregates. 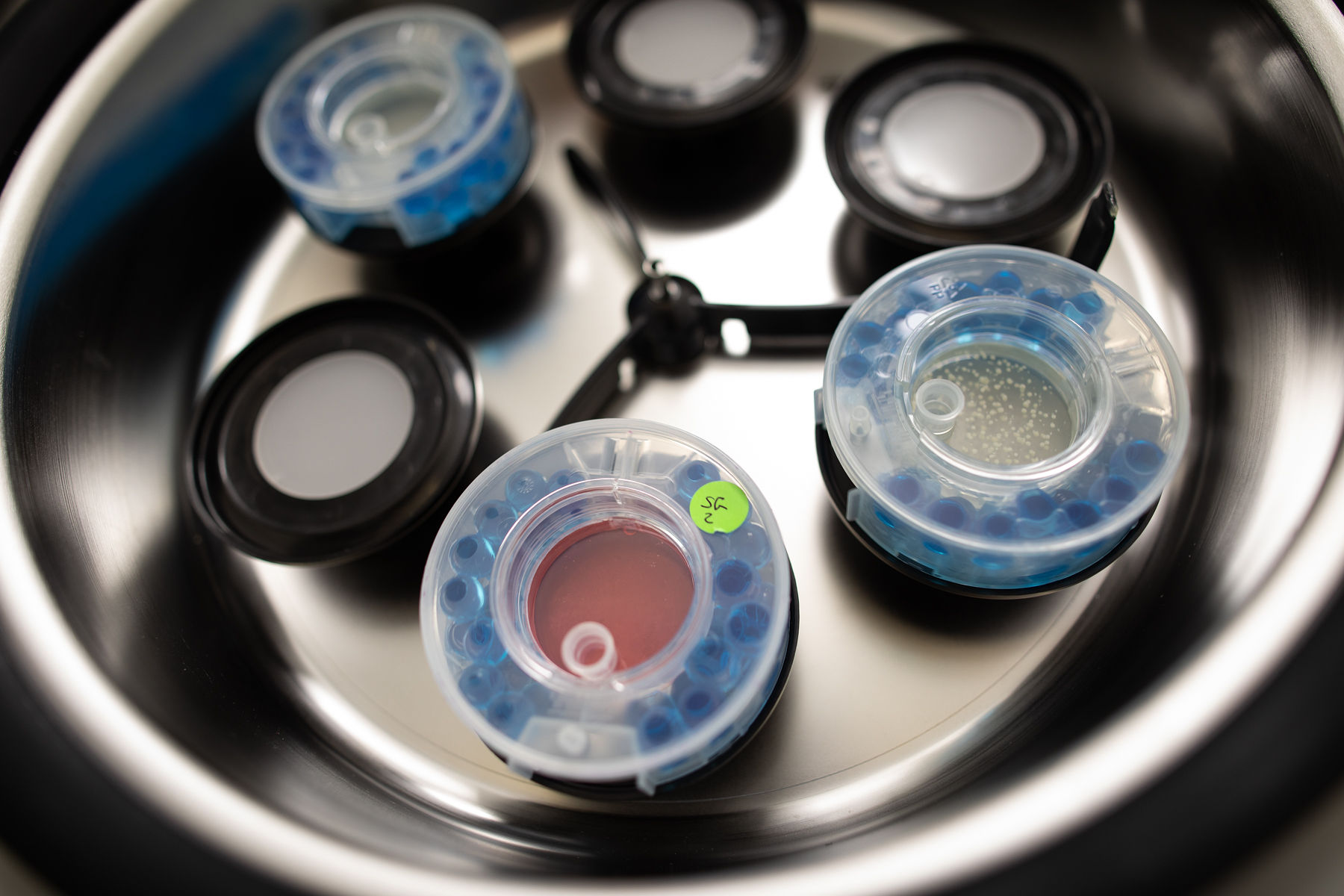