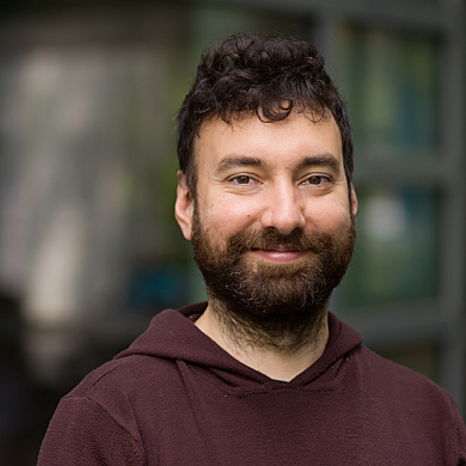 Reason for using clinostat
We investigate the accessibility and the dynamics of chromatin domains in health and disease. Chromatin decondensation is a shared phenomenon in aging, different types of cancer and infections. Understanding which chromatin domains are being disordered during a reduction in cell fitness could have remarkable implications in delaying or arresting this phenomenon. For instance, more specific treatments could be developed if inhibitors are developed against proteins interacting exclusively with disordered chromatin.

Our methods are not applicable on animals or biopsies, because chromatin accessibility and transcription is performed via metabolic labelling feasible only with cell cultures. We utilize the CelVivo system because canonical cell cultures are excessively involved in DNA replication, the cell cycle and they have minimal cell-Mature chromatin has wider domains of silenced heterochromatin. This is because most cells in a solid tissue are in a senescent stage. We can accumulate senescent markers such as K9me2/me3 on histone H3 by growing spheroids for a longer period of time on the CelVivo bioreactor without affecting their fitness. 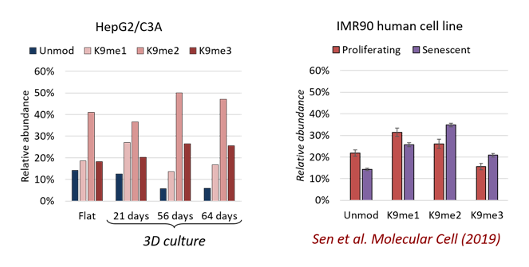 Learnings/Tips and Tricks
We have numerous projects involving the growth of spheroids, and our user list is growing. Currently, we are amazed about how simple is to maintain and prevent contaminations of these spheroids also for inexperienced users. Please, feel free to visit our website and write to us if you work in the United States and you are interested in seeing the system in action. The Sidoli lab is currently the training site and Center of Excellence of CelVivo in the United States. 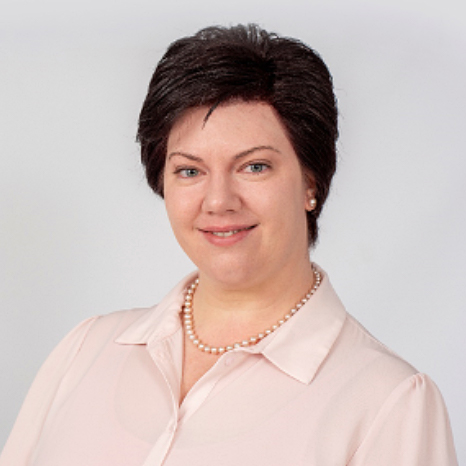 Reason for using a clinostat
Working in the pharmaceutical research environment, being able to reduce the need for animal models in my research, while increasing the relevance of my research is very important. Using clinostat-based 3D cultures enables much longer treatment and experimental windows, in an in vitro format, while obtaining data with physiological relevance. Unlike with animal models, multiple daily samplings from the same bioreactor is possible, with no ethical implications. I believe this is an ideal approach.

Interesting Results
We compared 2D and 3D screening models to elucidate toxicity potential of herbal compounds, and the results suggested 3D cell culture models to be the superior model due to the lack of physiological relevance of the 2D models.

We saw some discrepancies in the data obtained from the 2D and 3D models, which suggested that the 2D model may result in initial false positive results and later in false negative results.

We proposed that this was due to different modes of DNA repair systems in the exponential growth phase where experiments with 2D models are executed, while in the 3D spheroid model the majority of the cells within the spheroid structure are predominantly non-dividing. In vivo and in intact organs cells are also at various stages of the cell cycle or non-dividing, suggesting that a 3D spheroid model will give a more accurate representation on how an organ, in this instance the liver, will respond to an herbal xenobiotic.

Learnings/Tips and Tricks
Although a standard approach is used to culture cells using a clinostat, we realized that each new cell line/type must be seen as a blank canvas. Each cell line requires its only little adaptations to make them thrive in this environment. Although this seems difficult, it really is not as you have a list of possibilities to work from. And in the end the extra effort rewards you with so much more, including better and more representative models and excellent data! 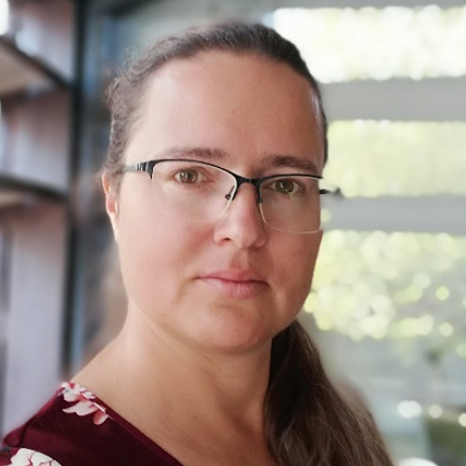 Reason for using a clinostat
In my research it is very important that I can create experimental models that reflect in vivo cell physiology as closely as possible, but at the same time provide highly controlled and reproducible environment. I like working with CelVivo system because it is easy to use. Graduate students can learn how to use it and perform meaningful experiments even within very short 3 months projects. Spheroids created with CelVivo system have become an indispensable tool in my research combining proteomics and lipidomic to understand the role of protein oxidation and redox imbalance in cell physiology induced by drugs and xenobiotics.

Interesting Results/ Hope to achieve results
The current project in my group using CelVivo system focuses on establishing a hepatocytes-based model for the analysis of lipids and glucose toxicity in the context of Non-Alcoholic Fatty Liver Disease and metabolic syndrome. 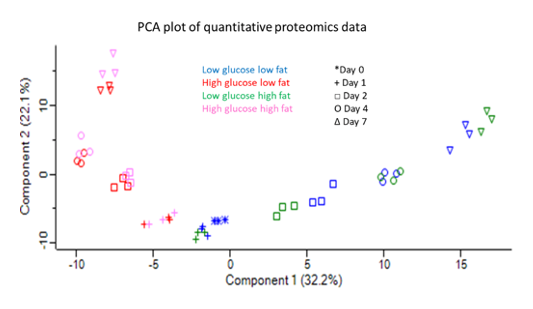 Learnings/Tips and Tricks
We found out that to obtain high reproducibility of physiological response in drug or compound exposure experiments it is necessary to use the bioreactor biomass (number of cells or spheroids) as a common denominator for calculating the amount of drug needed per bioreactor – similar as it is made in animal studies using mg per body weight values and in contrast to what is very often done in cell culture experiments where compound concentration in media (mol/ml) is used. This way highly reproducibility between bioreactors and over several experiments can be achieved.